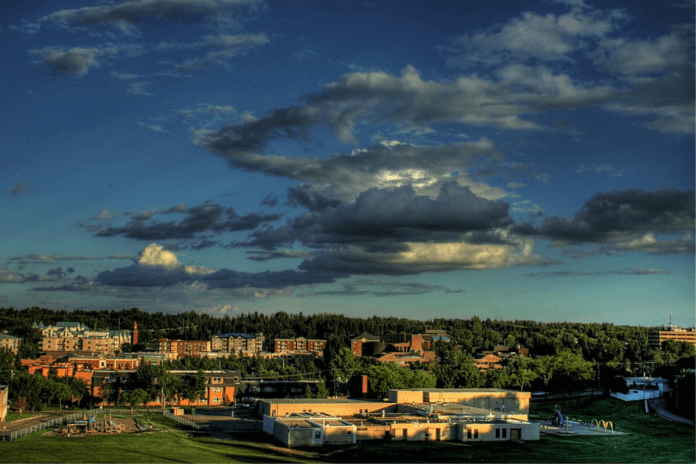 When thinking of historical places, towns and cities in Canada, St. Albert likely isn’t the first one to come to mind. St. Albert was only made a town in 1906 and has largely been thought of as just an extension of Edmonton. Despite this, St. Albert has plenty of history, most of which is manifested in a few significant locations. These locations have plenty to offer visitors, and they may be the most important and significant pieces of St. Albert real estate. So what exactly are these sites?

One of the more unique historical aspects that is often overlooked is education. Education used to be vastly different in the past, and you can see this on display at the Little White School. This historical site is an old fashioned schoolhouse from the mid-1900s. The schoolhouse has only two rooms, illustrating the challenges that students and educators faced in the past. Visiting the Little White School is an amazing eye-opening experience, as it shows just how far education has come and just how lucky we are to have what we have today.

Also Read: Budapest Stag Do Are The Best A Man Can Get

While the Father Lacombe Chapel may be the oldest building in St. Albert, the Juneau House is the area’s oldest residential home. The house is also located in the area’s oldest residential district, meaning that the building is surrounded by even more history. The name of the house derives from its original owners, however, the building now belongs to an organization promoting cultural connections. This means that not only does this building have historical significance, but it is also currently being used to better the local community.

10 Safety Tips You Need To Follow While Travel in Car

How I Found Love While Traveling?

Embracing the Travel mode, while not the Constant Travel